When to Visit a Pediatric Dentist 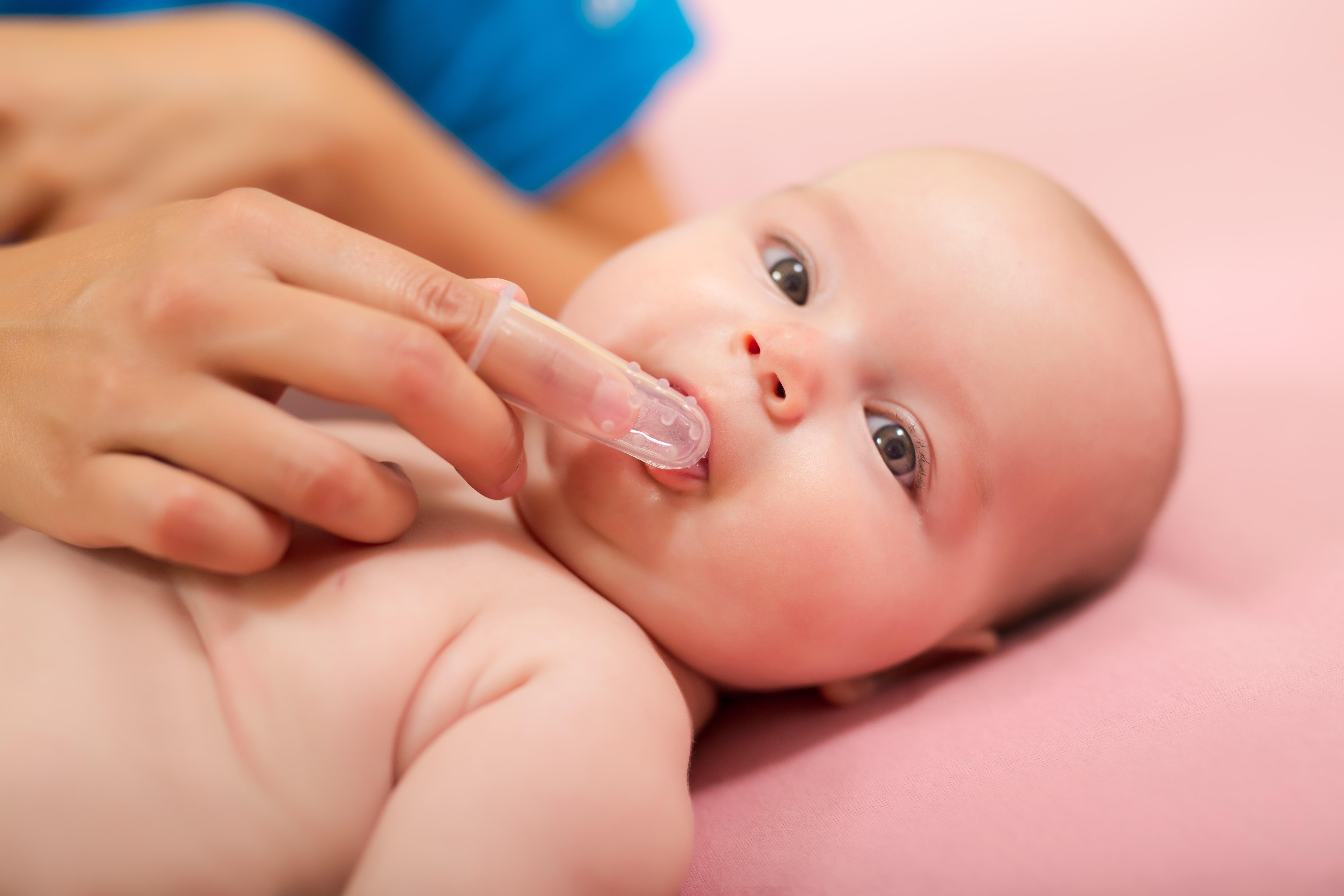 When you have a new addition to your family, there’s likely going to be a lot of questions rolling through your mind.  Are these the right diapers? Is this blanket hypo-allergenic? Do I have all the doctor’s appointments made for the next year? Have I thought to make an appointment with their dentist?  If this last question came as a surprise to you regarding your newborn, you aren’t alone. Many new parents think that it isn’t essential for their newborn to see their dentist before their first tooth comes in, but there are good reasons to get your child into the dentist after they turn six months old, and definitely within six months of their first tooth coming in.

The Primary, Or Baby Teeth, Are More Important Than You Think
When parents are asked about their children who haven’t seen a dentist in the last year, the answers are somewhat surprising.  They range from the idea that the child was just too young to see the dentist to them not, in the parent’s estimation, having enough teeth. Of course, some of them, almost 12%, explained that they didn’t have insurance to get their children seen.  Many people also think that primary teeth aren’t important since they’ll be replaced by adult teeth, but that isn’t so.

Primary teeth serve to help the children learn how to properly chew their food and play an essential role in the development of speech.  They also help establish space for the permanent teeth that will come in later in their lives and encourages them to smile brightly and often, which research says is important to everyone’s health.

Children Who See The Dentist Early Escape Being Afraid Of Their Dentist
Your dentist is someone that you should have a lifelong relationship with, and it all starts with getting them off to the dentist early.  Every visit to the dentist is one more good experience they’ll have to help stave off the later fear of dentists that is so common in children.  Research has revealed that this is the single most effective way of ensuring that your child will have a healthy and lifelong relationship with dental care, so get them in there sooner than later!

Identifying Problems Early
Another important aspect of getting them into the dentist early in life is the ability of the dentist to identify problems while they’re still easy to solve.  In many cases, a dentist will be able to identify conditions that may require orthodontics that can be resolved before they become a long-term problem. This allows the period of time a child may be wearing orthodontics to be significantly lessened.

If you’ve got questions for your dentist about bringing your newborn or infant into their office, pick up the phone and call Dr. Sam Bullard today.  The team at Smiling Kids Noblesville have been serving their community and the upcoming generations for years and will be proud to be your child’s introduction to effective and painless pediatric dental care.