The Five Stages of Teething 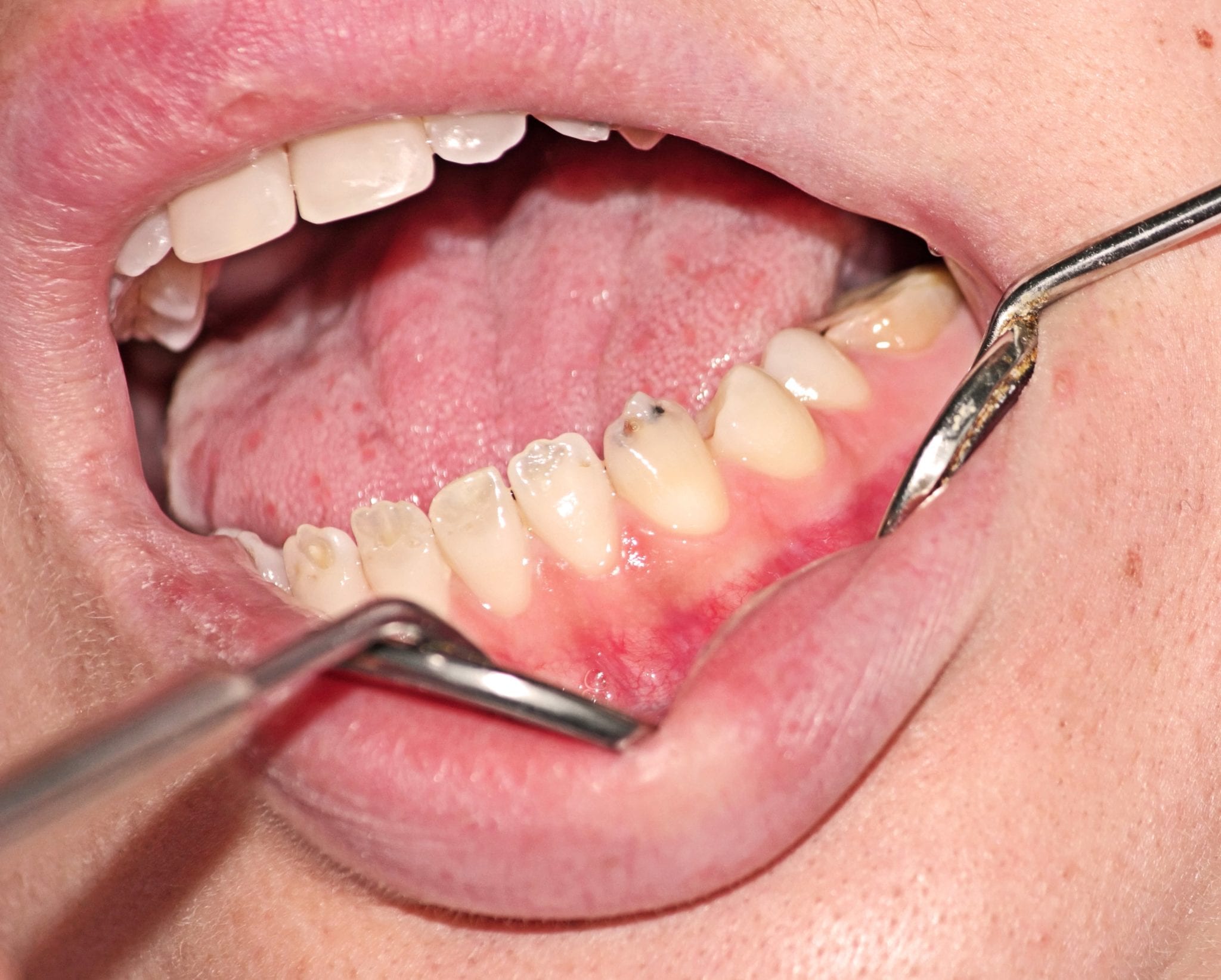 For new parents who constantly worry about the health of their newborn, the question of teeth come into play as an ever-living nightmare. When will the baby’s first set of teeth come in? How do you handle the uncomfortable experience that’s teething for your kid? When will your kid be able to eat more solid foods? Here, we’ll inform you of the five stages of teething, what to look out for when your baby’s teeth are growing in, and how you can help your child as they grow.

When your baby has come into the world, most often not, they’ll have just the gums showing, but underneath the gums are a set of ‘milk teeth’ beneath. These teeth can begin to erupt at any point during this first period, and when those teeth appear depends entirely on the child. For some children, it can take as little as a few days, while others it can take months for their first teeth to appear. Some babies even get their teeth the moment their born, in rarer cases. This is considered to be the first teething process. These teeth will push through the gums, but won’t entirely appear yet as their full set until the next few stages.

The second stage involves the teeth pushing through the gums. Your child will probably be crying due to the soreness of their gums and will experience bouts of teething episodes, which can be frustrating. After six months, the incisors will erupt from the gums, and usually come in this specific order:

By the time the child is around 12 to 14 months, or a year and a quarter old, your child will have at least four teeth at the top and bottom.

This stage involves the eruption of the primary molar teeth, the teeth needed for chewing, grinding, and eating solid foods. These teeth will come in this order:

This stage of teething will involve the canine teeth, which will be more painful for your child due to the sharpness of the tooth erupting through the gums. They’ll usually come in this order:

As the final stage, it’s known to be the most painful. This is due to how big the molars are when they arrive through the gums. However, your child should be a toddler at this point, and they’ll probably be more vocal about their pain, and at this point, you’ll be able to help your child understand that their teeth are growing in. These last teeth will come in this order:

If you find that your child’s experiencing problems teething, then contact Dr. Sam Bullard at Smiling Kids Pediatric Dentistry. Located in Noblesville, IN, Dr. Bullard cares for families everywhere, providing safe, effective dental treatments for kids. By focusing on providing care within a kid-friendly environment, Dr. Bullard helps parents every step of the way.